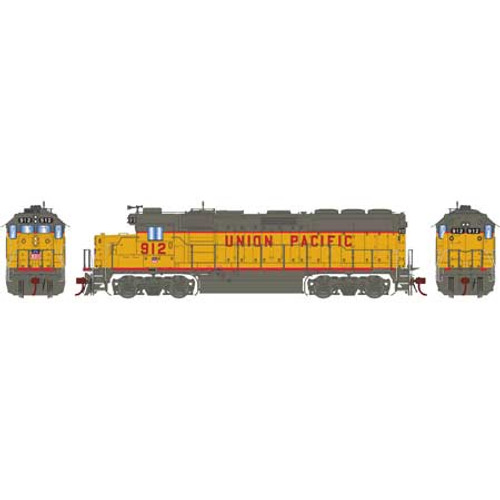 By the early 1970s, many first generation diesels were reaching the end of their service lives. The most common replacement locomotives became the GP40-2. EMD began production of the 16-cylinder, turbocharged, 3000 horsepower engine in 1972. These locomotive were developed for service where higher horsepower and faster service were preferable. A major feature for the GP40-2 was the introduction of the “dash 2” modular electrical cabinet. For more than 40 years, the GP40-2 has worked main line freights, locals, switching jobs, yard service, and helper service. Many remain in service today.