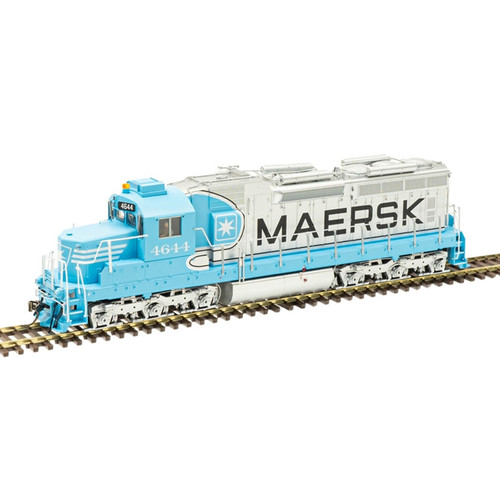 Atlas Silver Sound Ready models are equipped with a speaker for easy conversion to sound with the addition of a decoder.